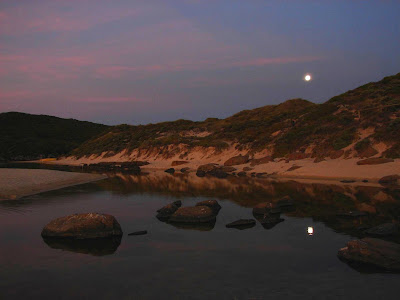 I had three full days to explore the south west of WA, nowhere near enough in reality, but I was determined to pack as much in as I can, much to the displeasure of my crappy little Hyundai Getz hire car! Unlike much of the dry red dust of the state, the south west actually has rain from time to time, providing exquisite lushness, a perfect wine growing climate and – of course being Australia – great beaches and surf.

The centre of the area is Margaret River, which you’ll probably see if you pop in the wine aisle in Tesco. It is rightly world-renowned for wine and even Gerard Depardieu would acknowledge it aint too bad. Wine is not the only thing slightly French about this area. Much of this coast was first mapped by French mariners, evidenced in many of the place names, such as Cape Naturaliste and Geographe Bay. Maybe it was the lack of smelly cheese, but they tended to sail on by, miss the east coast completely and head back to the homeland. 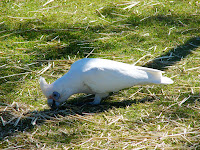 My first stop was an hour out of Perth at a place called Mandurah, which is retirements-ville if ever I saw one. However, I was quite happy sharing a bite to eat and juice beside the water with the wrinklies. In fact, I could’ve been tempted to retire there and then. But I had to move on and see the largest pier in the southern hemisphere at Busselton, which was eclipsed in my eyes by the perfect still clear water and yet more fish and chips! 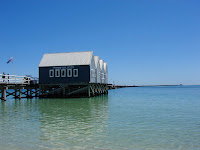 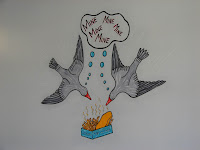 Not far from Busselton begins Caves Road – the tourist road of Margaret River stretching from Cape Naturaliste in the north to Cape Leeuwin in the south, dotted with turn offs to beaches, caves, forest and, of course, vineyards. At the top end, the Naturaliste-Leeuwin National Park provides stunning bays ideal for a break and cool dip in the calm waters. 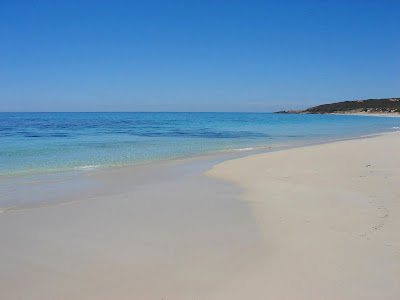 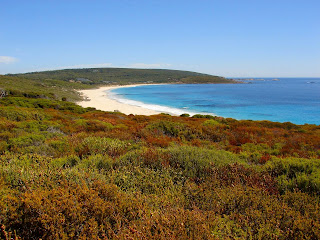 Moving on down, Yallingup is in the way, a distraction of a small town which makes people up sticks from the city and go live a simple, albeit slightly yuppyish life, amongst the surf. The road then meanders inland for a while, at times through rugged bushland, at others alongside rolling vineyards before turning on into the township of Margaret River… which itself is actually distinctly average, a useful service centre for food and wine and petrol, and full of crappy little Hyundai Getz hirecars to the extent that you forget which one is yours and almost break in to someone elses.

With the day coming to an end and stocked up on food, I headed back to the coast where I was staying for the night. A cooling dip on Gnarabup Beach provided suitable refreshment for a walk along the coastline, past more sand at Prevelly and over the headland of Surfer’s Point – apparently world renowned by dudes and dudesses everywhere for it’s spectacular break and accommodating plenty of camper vans in the car park as evidence. Just around the corner from there is the river of Margaret River itself and, with the sun fading, time for another sunset out at sea. 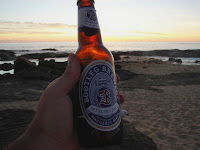 A sunset I found difficult to focus on as I tried to open the bottle of beer I had brought along with a combination of keys and scissors I had in my bag. Fancy Margaret River stuff you see, with no twisty top!

I then had to walk back as darkness fell… luckily my bag also included a small torch to shine on the strange noises in the night, including an owl and couples making out! 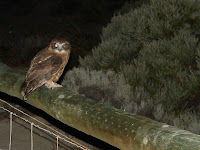 Finally, rest was near, one last relaxing shower to wash off all the sand, step out, unfurl towel, almost apply towel to body, see huge spider on other side of towel, try to get spider off towel without getting eaten, and then off to bed.
Posted by Neilio at 6:38 pm